The first documented gravestone in Andover was placed at South Church in 1711. 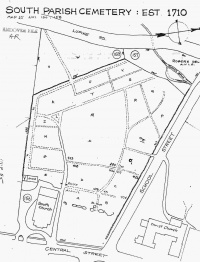 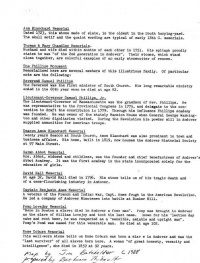 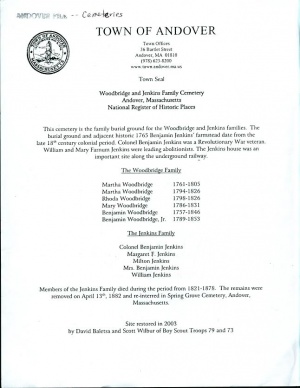