The Burke Funeral Home has been in the Burke family since the early 1900's when Michael A. Burke opened the business at 134 South Broadway in Lawrence, MA. In 1932, Burke moved operations to Andover in a location on North Main Street. Shortly after relocating to its current location at 390 North Main Street in 1949, Burke passed away at the age of 60. 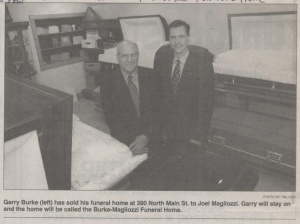 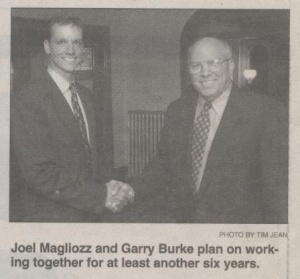